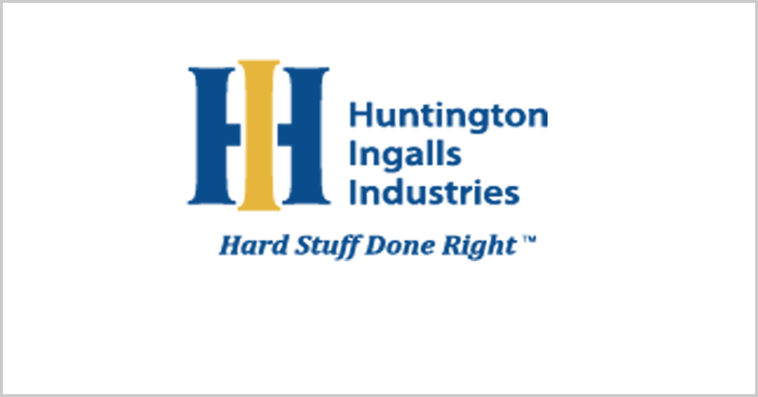 During the keel authentication ceremony, Stevens’ relatives welded their initials as DDG-128 sponsors onto a steel plate that will be installed on the upcoming destroyer. 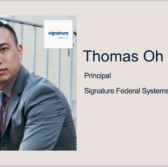 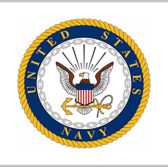