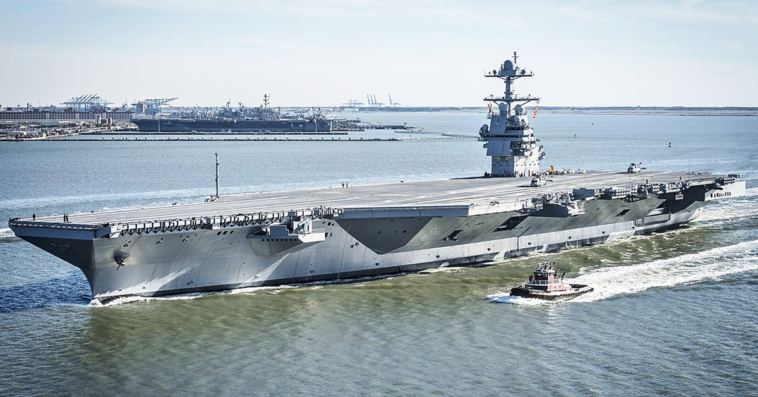 HII said Tuesday the planned incremental availability prepared the upgrades and technologies onboard the USS Gerald R. Ford before the aircraft carriers sails for its maiden deployment.

CVN 78 features 23 new capabilities such as electromagnetic catapults, weapons elevators and a redesigned flight deck that are designed to support the Navy’s future battle force. 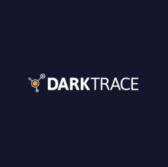 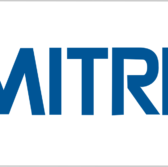