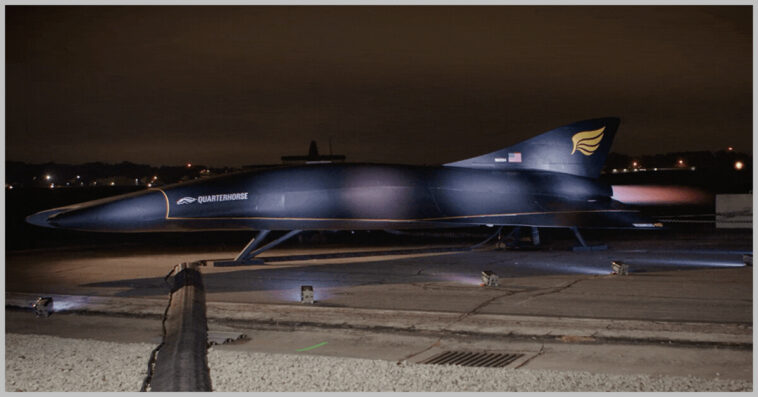 Hermeus, a startup company that aims to build hypersonic aircraft, has raised $100 million in a Series B funding round from intelligence community investment organization In-Q-Tel and several other investors.

Founder’s Fund, Khosla Ventures, Canaan Partners, Bling Capital and Revolution’s Rise of the Rest were the other investors.

AJ Piplica, CEO of Hermeus, said the new capital represents “a new phase for the company – one where the stakes are higher than they’ve ever been, but also where we have the resources to accomplish what some think is impossible.”

The company plans to use the funds to complete its Quarterhorse aircraft and pursue another uncrewed hypersonic vehicle, dubbed Darkhorse.

A group of people from the government and business sectors witnessed the Quarterhorse prototype unveiling event in November 2021, and Hermeus aims to conduct a test flight sometime in 2023.

The hypersonic aircraft developer also produced a Mach 5 engine technology, Chimera, and noted that it will use lessons learned from its Darkhorse project to move forward with its Halcyon commercial passenger transportation system.

Join ExecutiveBiz on April 19 for the platform’s Hypersonics Forum to gain insights from government and GovCon industry representatives. Visit the ExecutiveBiz Events page to learn more about this upcoming forum. 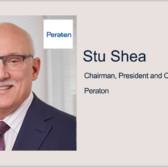