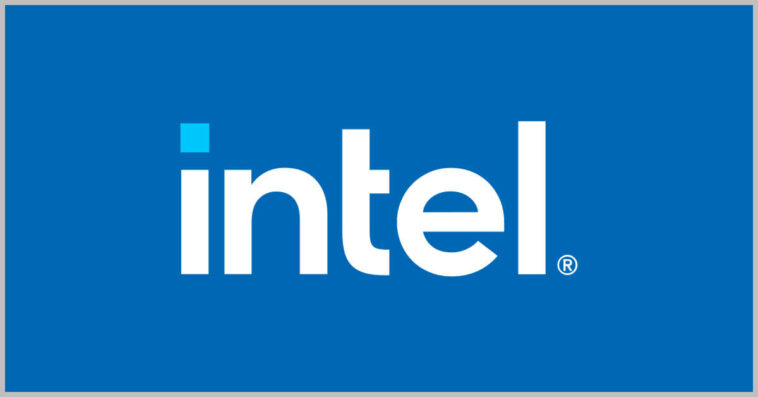 Intel plans to spend as much as $88 billion on chip research, development, production and packaging operations in the European Union over the next decade as part of efforts to help industry rebalance and increase resilience in the global semiconductor supply chain.

The investment program’s initial phase, valued at more than $18 billion, will focus on building a complex in the German city of Magdeburg to fabricate semiconductors and the company expects to start the construction project in the first half of 2023, Intel said Tuesday.

The Santa Clara, California-based chipmaker also plans to establish a design and R&D facility in France, as well as grow manufacturing operations in Ireland, Italy, Poland and Spain.

Intel added that it will expand its lab space in Gdansk, Poland, by 50 percent to accelerate the development of graphics, data center, cloud computing, deep neural network and audio applications.

Pat Gelsinger, CEO of Intel, said the company aims to drive R&D innovation and manufacturing efforts in Europe to support both its customers and partners across the globe.

He noted that the EU Chips Act supports government and industry collaboration to expand the semiconductor ecosystem.

In late January, the company announced it will invest more than $20 billion to stand up two-chip production plants in Licking County, Ohio. 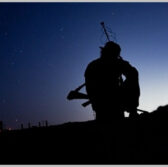 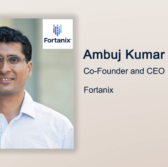