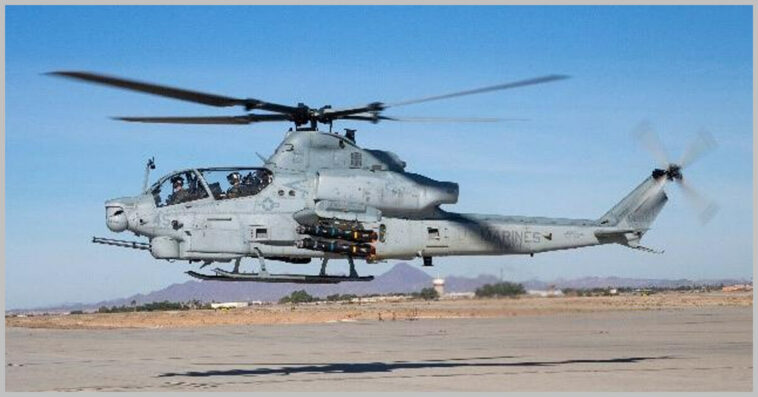 Bell-made AH-1Z Viper helicopters of the U.S. Marine Corps can now use the AGM-179A Joint Air-to-Ground Missile after the weapon achieved initial operating capability under the service branch.

The Lockheed Martin-made air-to-surface missile underwent testing with an AH-1Z unit off Florida’s coast in November then proceeded to land-based evaluation in Arizona the following month. Rotary, fixed-wing and unmanned aircraft may equip the missile.

The IOC comes as Marine Light Attack Helicopter Squadron 267 prepares to support a mission with the 13th Marine Expeditionary Unit.

“Incorporating systems such as JAGM on the AH-1Z is essential in keeping the platform at the forefront of warfighting capabilities,” said Col. Vasilios Pappas, USMC’s program manager for the H-1 light/attack helicopters.

USMC works with the Army to implement JAGM as the former seeks to modernize AH-1Z and UH-1Y helicopters.

Lockheed produced JAGM through authorization granted by the Department of Defense in 2018. 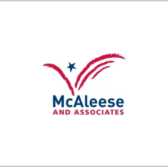