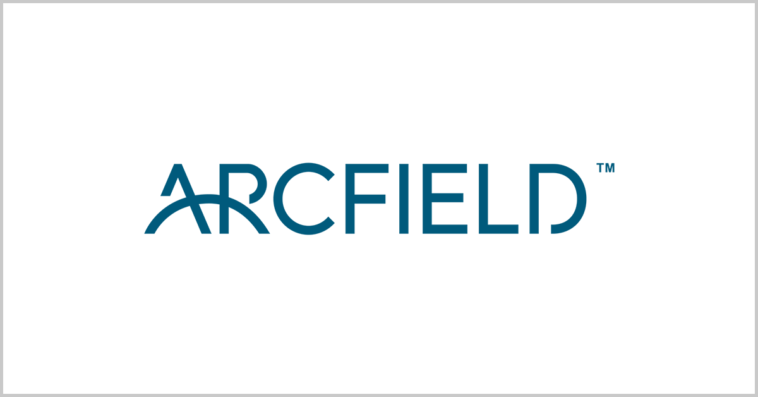 Janet Brewer and Jim Gallagher, former executives at Perspecta, were named to the executive leadership team of Arcfield to oversee its human resources and legal operations, respectively.

Brewer will lead the execution of people-related initiatives as chief people officer while Gallagher will provide advice on law, privacy, contracting, investment and compliance as chief legal officer, the company said Wednesday.

“In these early stages of standing up the organization, it is critical to have the right people in place to ensure our business practices and policies are sound and that we uphold the highest-level standards in everything we do,” noted Kevin Kelly, CEO and chairman of Arcfield.

Meanwhile, Gallagher has been working in the legal industry for more than 27 years, including at Perspecta, DXC Technology and Hewlett Packard Enterprise.

The newly appointed executives will report to Kelly.

Arcfield is a systems, engineering, integration and support services business sold by Peraton in late 2021. 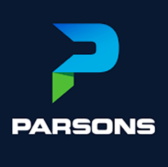 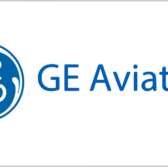