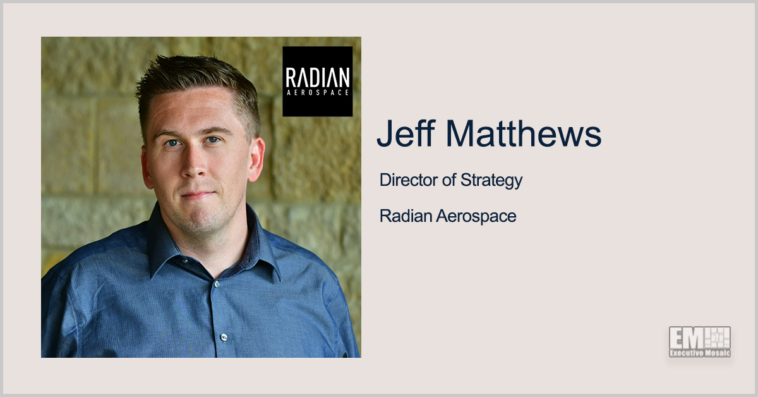 He has more than two decades of commercial and government space technology experience and served as director of venture strategy and research at the Space Frontier Foundation before joining Deloitte in 2017.

At Deloitte, he led the 2018 NASA study on the commercialization of low Earth orbit, managed the development of the Vandenberg Space Force Base Commercial Master Plan and helped conduct independent market analysis for the Defense Advanced Research Projects Agency’s Experimental Spaceplane (XS-1) program.

Radian is headquartered in Bellevue, Washington state, and aims to produce a reusable horizontal takeoff and landing spaceplane for the transportation of cargo and people low-Earth orbit destinations.

The startup raised $27.5 million in a January seed funding round led by Fine Structure Ventures. 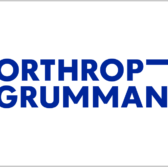 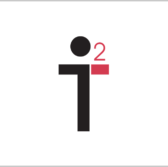