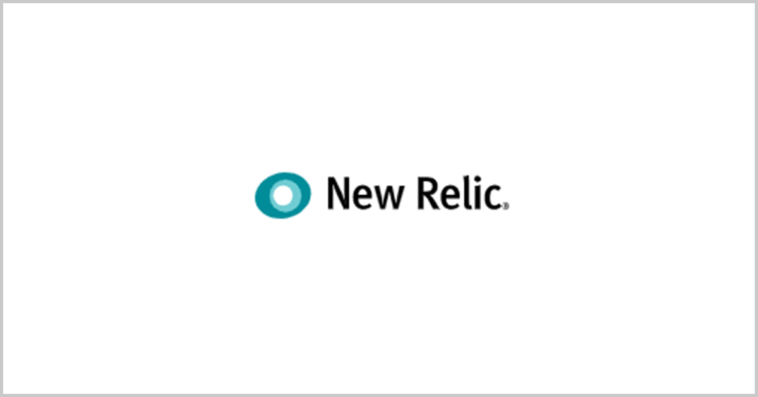 Karen Douglas, formerly an executive of Oracle, was tapped by cloud-based software developer New Relic to serve as its federal director for civilian, FedHealthIT reported Friday.

According to her LinkedIn profile, she most recently served as director of federal sales at DevonWay, where she supported sales team members and defined a vision for government contract capture and business development.

Douglas managed sales to federal and civilian customers and eventually became a technology cloud manager during her nearly seven-year stint at Oracle.

Her career also includes work at Capital One Bank, FedEx Services, Telephia and Verizon Wireless, where she developed business and sales plans as the company’s national account manager.

New Relic, a California-based software company, offers a cloud-based platform designed to allow users to observe or monitor their own service performance. 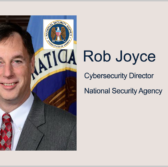