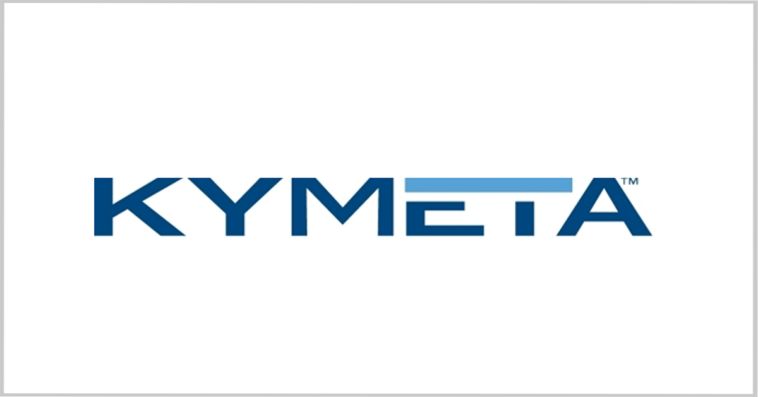 Kymeta has gathered approximately $84 million in additional equity funding that it plans to use to finance its production of satellite connectivity technologies for government, military, enterprise and maritime clients.

In addition, the investment makes Kymeta nearly fully funded ahead of plans to grow its footprint in the low-Earth orbit and defense markets.

“This is an exciting period for Investors as they see the growing enthusiasm for our products as we continue to hit our milestones and this strong financial backing is another testament to that,” said S. Douglas Hutcheson, executive chairman and co-CEO of Kymeta.

The investment round was led by Microsoft co-founder Bill Gates and involved various investors such as South Korean defense technologies provider Hanwha Systems. 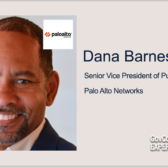