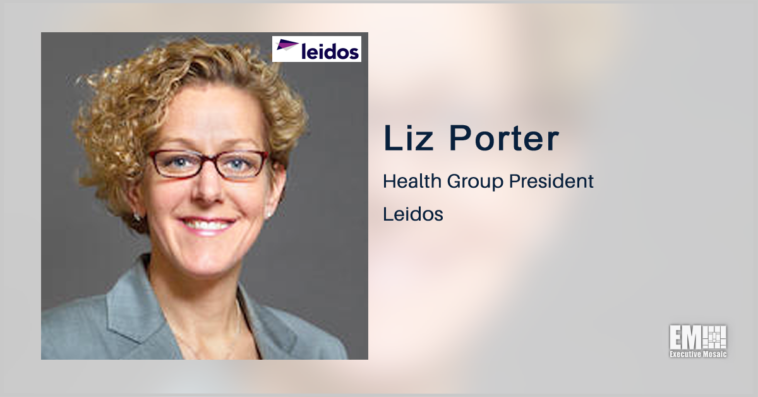 The Military Health System’s GENESIS electronic health record has been introduced to a new set of 15,000 beneficiaries across five states by the Leidos Partnership for Defense Health, achieving 50 percent of targeted installations.

The new deployment “wave” included 14 military treatment facility commands and the system is now up and running in a total of 1,360 locations, the Reston, Virginia-based company said Wednesday.

Liz Porter, president of Leidos Health Group, remarked that the challenges of operating in the health care field during the COVID-19 pandemic have not prevented the LPDH team from installing the network within a set budget and timeframe.

“This system is continuing to provide advanced capabilities to clinicians and providers at a time when they are needed most,” Porter added.

Leidos partnered with Accenture and health care technology provider Cerner to bring the project to fruition for the MHS in 2015. The initial contract for the work was worth over $4 billion.

The company has collaborated with the Program Executive Office Defense Healthcare Management Systems organization throughout the endeavor.

Holly Joers of PEO DHMS said the latest wave brought the EHR to Oklahoma, Louisiana, Texas, Arkansas and North Carolina and shared that each wave has impacted with new “efficiencies and improved clinical outcomes.” It was reportedly the most productive wave thus far.

MHS GENESIS is being rolled out on U.S. shores and internationally. Each year-long wave of deployment is focused on a specific region, generally with three hospitals and a plethora of other practices per region.

The EHR is a replacement for the Department of Defense’s Armed Forces Health Longitudinal Technology Application and inpatient Composite Health Care System. The new system is currently in use by 92,000 clinicians and individuals and is set to be fully deployed by the end of 2023. 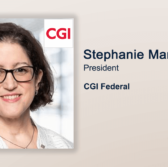 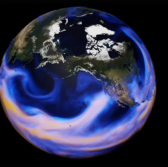