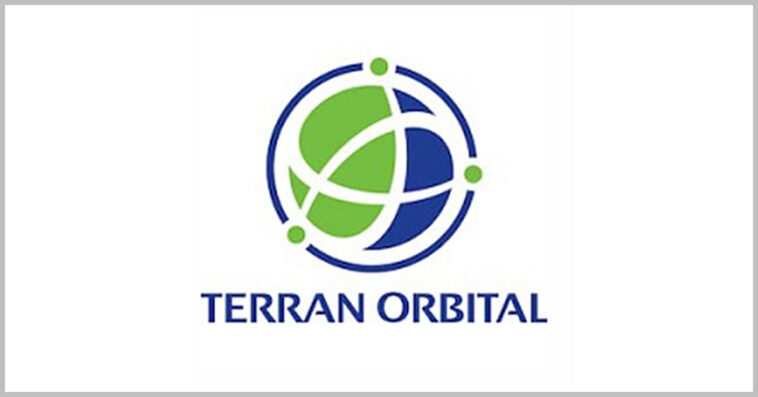 Marc Bell, co-founder, chairman and CEO of Terran Orbital, said the Tranche 1 contract affirms confidence in the company’s spacecraft designs and ability to deliver innovative capability in partnership with Lockheed.

In February, the Space Development Agency awarded prototype agreements to Lockheed and two other companies to build and demonstrate satellites for the Tranche 1 Transport Layer.

Terran Orbital has received approximately $170 million in new contracts since the end of September, including a contract with Lockheed’s aeronautics business to develop and support three microsatellites.

In October, Terran Orbital agreed to merge with special purpose acquisition company Tailwind Two Acquisition in a transaction that would take the Boca Raton, Florida-based satellite manufacturer public. The merger is expected to close in the first quarter of 2022. 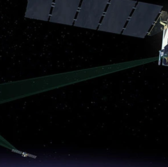 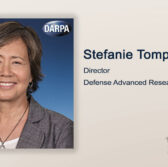