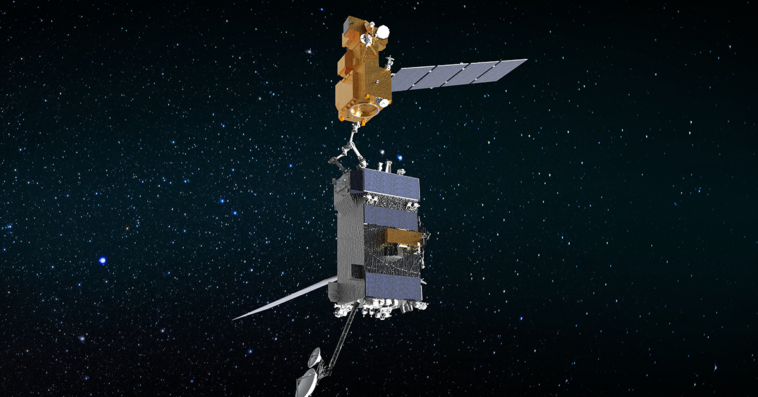 Maxar Technologies and NASA have completed the critical design review phase of a mission intended to demonstrate robotic satellite refueling and in-space manufacturing and assembly.

The space agency said Friday its On-orbit Servicing, Assembly and Manufacturing 1 or OSAM-1 achieved mission CDR completion in February, less than a year following the CDR milestone for the mission’s spacecraft bus.

The mission CDR verifies the completion and requirement compliance of OSAM-1’s design, which features a robotic arm and other tools to refuel the Landsat 7 Earth observation satellite. The recently concluded activity covered all of the mission’s elements: spacecraft bus, ground system, servicing payload and the Space Infrastructure Dexterous Robot payload, which will produce a beam to be used for assembling a communications antenna.

Goddard Space Flight Center will receive OSAM-1’s spacecraft bus to integrate components ahead of the launch planned for 2025.

NASA believes the integration of OSAM technologies can boost the sustainability of space exploration by prolonging the journey capacity of spacecraft and building structures that accommodate human presence in space. 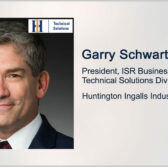