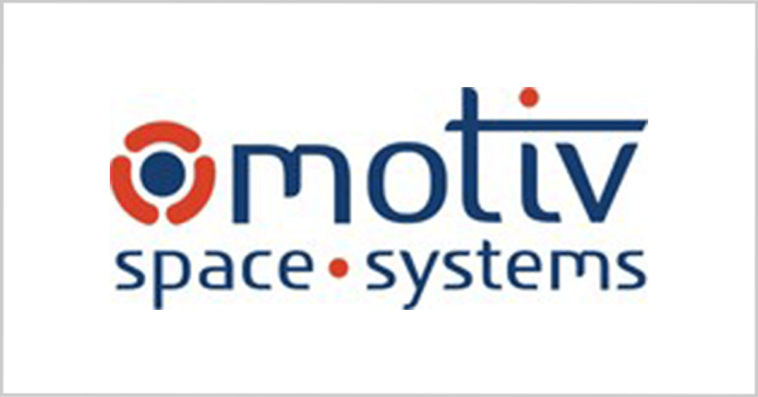 Motiv Space Systems has teamed up with Blue Origin in an effort to help the Department of Defense develop a robotic system to repair, update or modify deployed satellites.

The team will offer the ModuLink system composed of interfaces, sensors and a pair of robotic arms to a prototyping initiative managed by the Defense Innovation Unit, Motiv said Tuesday.

The partnership expects to complete the platform within a three-year period under DIU’s Modularity for Space Systems Program and plans to equip it with the Space Robot Operating System, a software architecture being developed by Blue Origin and NASA. 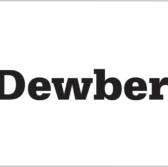 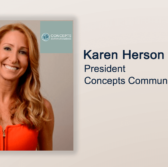