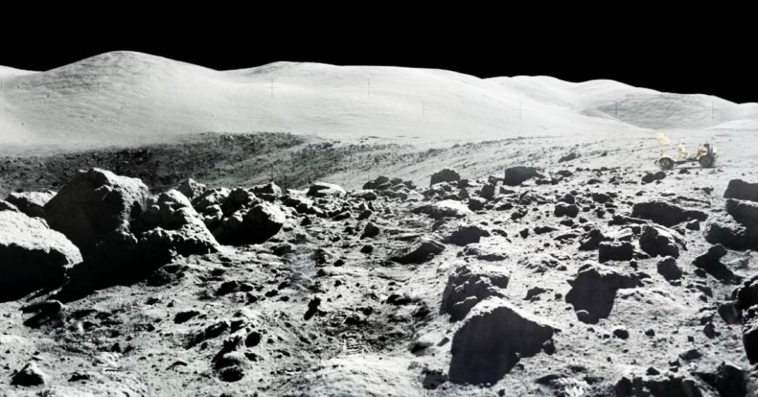 NASA will release a draft solicitation in the coming weeks for a procurement effort to build and demonstrate a lunar lander that would transport astronauts between the lunar orbit and the moon’s surface for missions beyond the Artemis III crewed moon landing mission.

The space agency said Wednesday it will conduct a virtual industry day for the planned Sustaining Lunar Development contract and issue a request for proposals in the summer of 2022.

In April 2021, SpaceX won a potential $2.89 billion contract from NASA to continue development work on its human landing system, Starship, that would transport two astronauts to the surface of the moon as part of the Artemis program. The first crewed demonstration mission to the lunar surface is expected to occur no earlier than April 2025.

NASA is exercising its option on the contract by asking SpaceX to convert its lunar lander into a spacecraft that meets recurring services requirements for a second demonstration mission.

“We expect to have two companies safely carry astronauts in their landers to the surface of the Moon under NASA’s guidance before we ask for services, which could result in multiple experienced providers in the market,” added Watson-Morgan.

NASA said it expects the new landers to have the capability to boost crew capacity, bring more science and technology initiatives to the lunar surface and dock to the lunar orbiting Gateway space station. 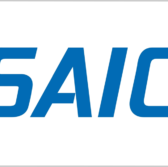 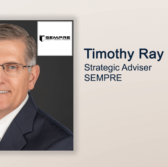