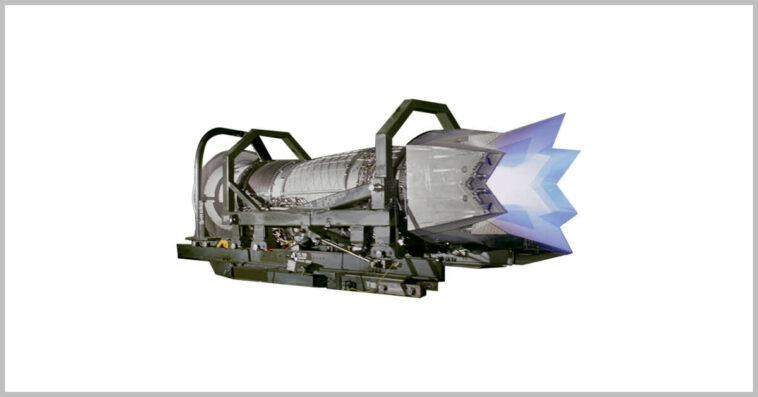 The Usage Based Lifing program will run flight information of an F119 turbofan through algorithms and logistics management tools to determine when the engine would require maintenance and how much sustainment service it would need, the subsidiary said Wednesday.

Pratt & Whitney and the Air Force have incorporated UBL into the F-22 fleet at Nellis Air Force Base in Nevada, with aircraft at Langley AFB in Virginia eyed for conversion in March. 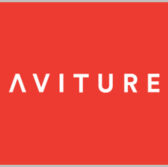 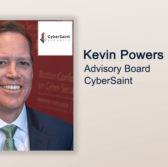