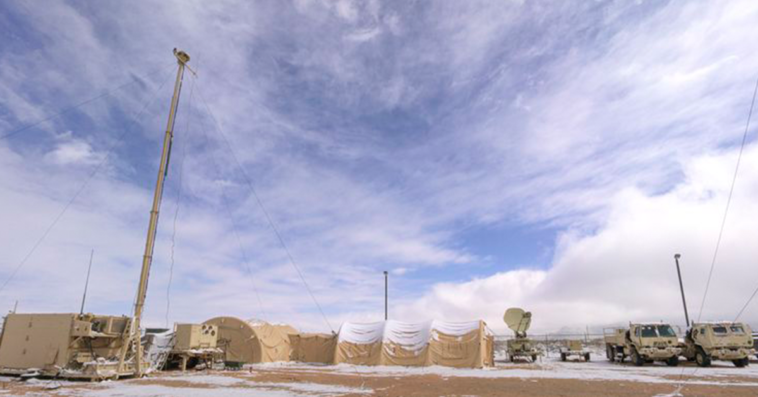 The company said its Integrated Battle Command System demonstration occurred at White Sands Missile Range in New Mexico as part of the branch’s initial operational test and evaluation requirements before the IBCS program can advance to full-rate production and fielding phases.

Northrop won a five-year, $1.48 billion contract in December 2021 to produce the system for soldiers to detect and defeat enemy missiles and other aerial threats.

The system functioned in the second test to monitor a pair of cruise missiles in an electronically challenging environment, Northrop said. 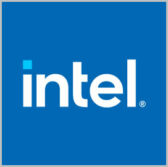 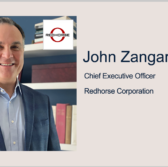