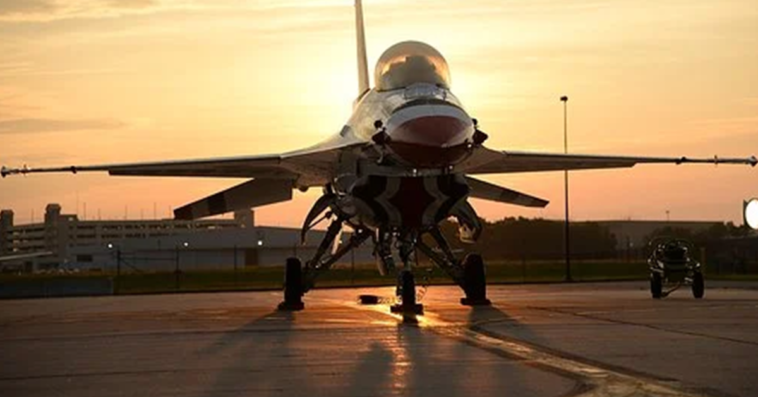 Northrop Grumman has received an unpriced change order from the U.S. Air Force to prepare for the development of a next-generation electronic warfare system for the F-16 aircraft.

The Air Force Life Cycle Management Center said Monday a multi-million dollar contract modification is expected to be awarded within the year for the completion and installation of the F-16 Integrated Viper EW Suite for flight testing.

Under the mentioned modification, the contractor will work on IVEWS for 18 months ahead of a planned operational test and assessment in early 2023 and the start of system production and fielding in 2024.

Designated as AN/ALQ-257, the IVEWS technology works to provide an electronic warfare capability that is compatible with the F-16’s active electronically scanned array radar and other upcoming upgrades such as a fiber optic tow decoy and adaptive and cognitive processing.

Northrop has been working on a flight-certified prototype of the EW suite since 2021 following a $40 million other transaction agreement modification award. 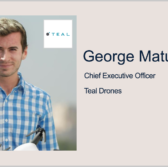 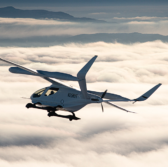