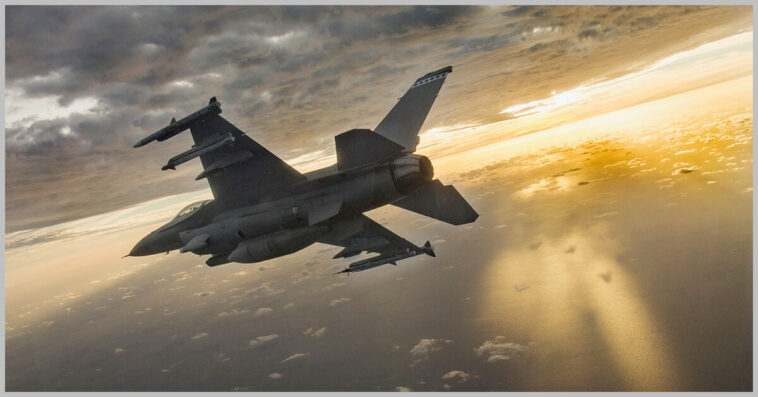 A Raytheon Technologies subsidiary has received $30 million worth of contracts to modernize the open-architecture radar warning receivers on the U.S. Air Force’s F-16 fighter fleet.

The contractor will first conduct integration and testing work and will then proceed to upgrading the receivers over a 14-month period at locations in Goleta, California, and Forest, Mississippi.

Raytheon Intelligence and Space will also deliver spare receivers to the service branch.

The ALR-69A uses a broadband digital receiver, single-ship geolocation and spectral and spatial coverage to provide pilots F-16 and a number of Air Force and Navy aircraft with situational awareness.

According to Paul Overstreet, RI&S’ director of radar warning receivers, the ALR-69A is capable of detecting enemy radars invisible in the electromagnetic spectrum at long distances. 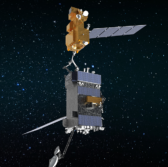 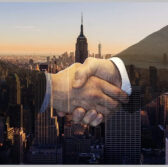