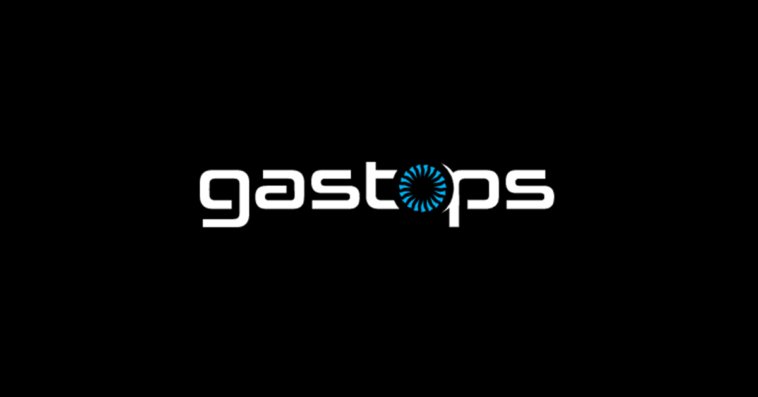 Raytheon Technologies‘ intelligence and space unit has invested in Canada-based Gastops to support the latter’s research and development collaboration with Pratt & Whitney, which is also a Raytheon business.

Gastops said Thursday it expects the investment, which was awarded through Canada’s Industrial and Technological Benefits program, to support the development of products envisioned to provide insight into military and commercial aircraft engines.

The Canadian company has been providing its MetalSCAN oil debris monitors to help Pratt & Whitney monitor engines since the early 1990s.

The investment will also support Gastops’ ChipCHECK debris analysis product, which maintainers and airlines use to reduce turnaround times for engine maintenance. Gastops will also update ChipCHECK with new analysis capabilities that are currently only available through laboratories.

“All projects will be completed over the next four years and will result in the expansion of our Engineering and Research technical teams,” Shaun Horning, president and CEO of Gastops, said about the partnership. 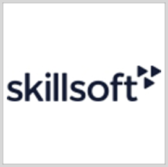 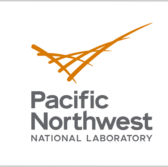