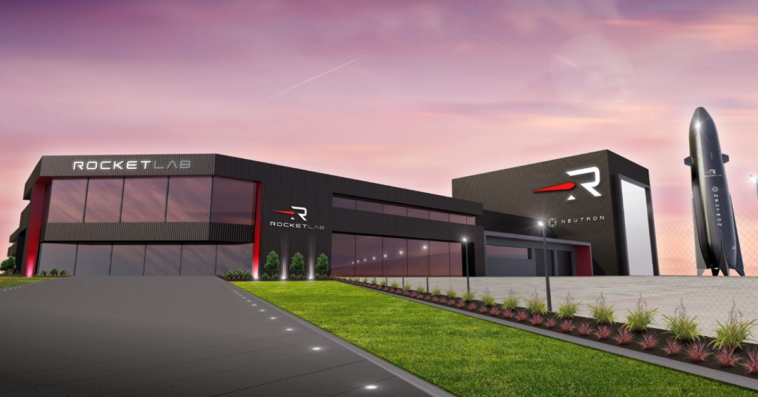 Rocket Lab will construct a complex for the rapid production, assembly, integration and launch of its next-generation, 8-ton payload class reusable rocket in Wallops Island, Virginia.

The launch service provider said Monday the 250,000-square-foot Neutron Production Complex will feature capabilities for manufacturing and refurbishing the Neutron rocket and managing its liftoff, landing and on-orbit operations.

The facilities and launch pad will be located within the Mid-Atlantic Regional Spaceport and near the company’s launch pad for the Electron rocket and NASA’s Wallops Flight Facility.

According to Rocket Lab, it selected Wallops Island because of the Virginia government’s support, which includes $45 million in funding to enhance the Mid-Atlantic Regional Spaceport.

Peter Beck, founder and CEO of Rocket Lab, said Wallops Island’s location in the eastern U.S. seaboard is suited to handle Neutron’s expected cadence of round trips to and from space.

Recently, the company received a $24 million contract from the U.S. Space Force’s Space Systems Command in support of Neutron development. 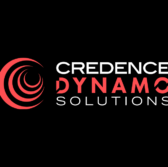