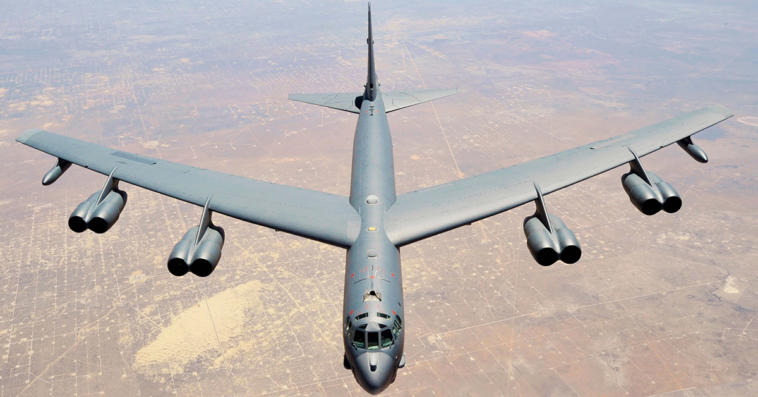 Boeing and Rolls-Royce are using digital design techniques to facilitate the integration of new engines and other components into B-52 Stratofortress bombers, Defense News reported.

In September, Rolls-Royce won a potential $2.6 billion contract to provide F130 replacement engines for the U.S. Air Force’s fleet of Boeing-built B-52H aircraft to keep the bombers operational into the 2050s.

Candice Bineyard, director of defense programs at Rolls-Royce, said the two companies have been exchanging digital models for engineers to identify “minor tweaks” that should be carried out to ensure that engines would fit inside the bomber’s nacelles or power pods.

“That’s really what you want in this phase, is to figure it out sooner rather than later, before you go to full-rate production,” she said. “So we’re seeing those benefits already.”

Bineyard noted that Rolls-Royce will begin testing engine prototypes at NASA’s Stennis Space Center in Mississippi in the fourth quarter of 2022 and expects the engineering and manufacturing development phase to run through 2026.

Robert Gass, strategic development and investment manager at Boeing, said the bomber’s power generation, pneumatics and other subsystems will undergo upgrades and the plane will get new digital engine controls and cockpit displays, an aircraft health maintenance system and structures and struts for the engine pods.

Join ExecutiveBiz’s Digital Twins Forum on April 14 to hear Air Force representatives discuss the technology that creates a virtual representation of a system or a process. Visit the ExecutiveBiz Events page to learn more about the upcoming forum. 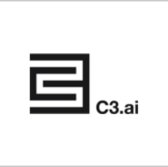 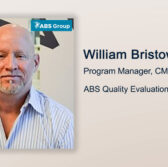