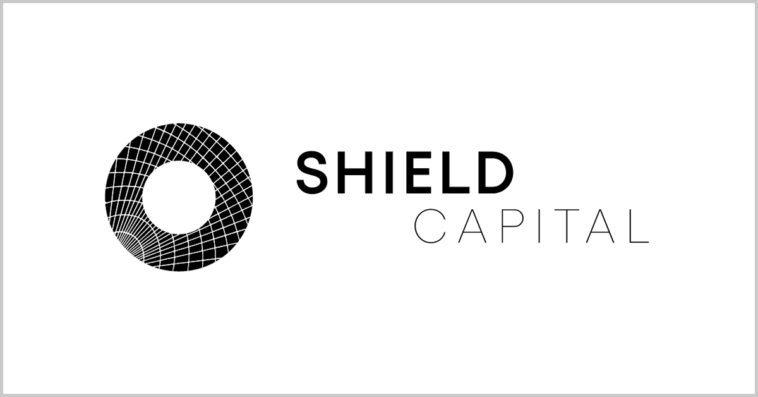 Shield Capital has launched its first venture capital fund to support startups that are developing technologies for national security and commercial customers. 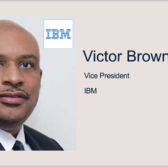 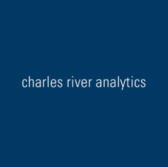