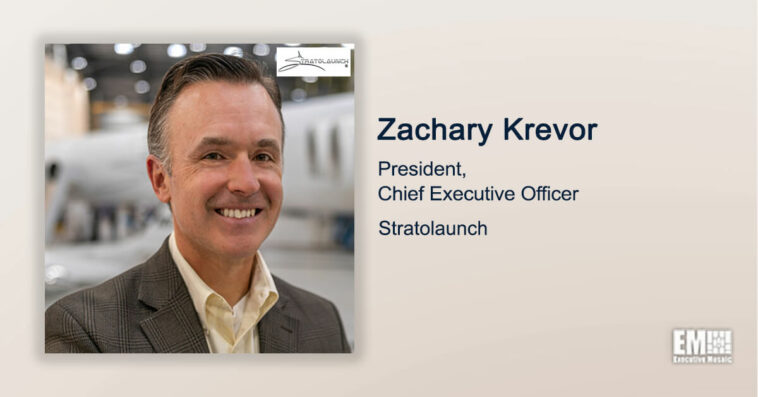 Krevor is a 20-year veteran in the aerospace industry, where he supported the development of alternative aircraft and spacecraft technologies and the capture of defense, research, reconnaissance and space contracts, Stratolaunch said Thursday.

The newly appointed CEO first joined the company in 2015 and initially served as vice president of engineering. 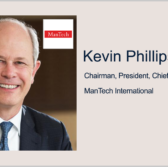 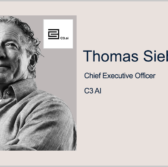