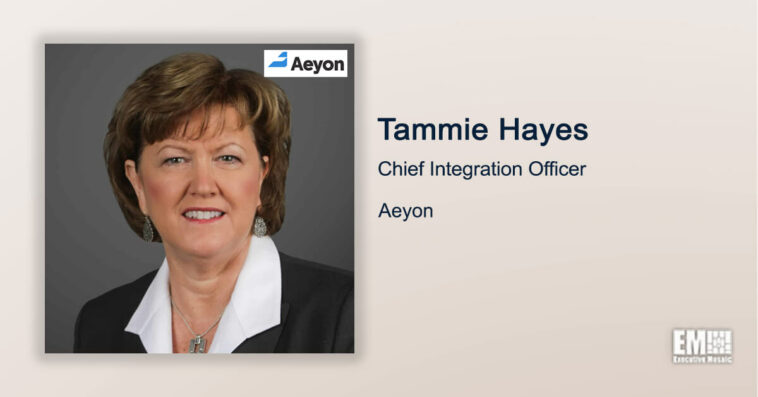 Hayes’ hire is the result of MTS and Marick joining Aeyon and will position Hayes to manage acquisition deals at the highest level with federal government clients, the Vienna, Virginia-based company said Monday.

Sunny Singh, Aeyon president and CEO, stressed the “addition of the new and complementary capabilities” the company has gained through the recent merger and Hayes’ appointment.

“The depth of Tammie’s leadership experience is a welcomed addition as we move forward with our larger, more capable company,” Singh continued.

Hayes brings over more than three decades of experience in senior-level business and finance roles collaborating directly with the public sector. She began her career as a director of business services at Jacobs Engineering, where she worked for 16 years.

Subsequently, Hayes was a senior vice president at MTS before assuming the role of president and chairman of the board of directors in 2019.

At MTS, Hayes helmed the department in charge of NASA projects and as a result, won the NASA Distinguished Public Service Medal in 2015, the organization’s highest honor awarded to a non-government official.

She also was an advocate for education programs within MTS due to her time spent as a college professor and enabled the company to earn certification as a Global Registered Education Provider for the Project Management Institute.

The executive shared that she and the transition team at Aeyon intend to make the merger and training process “as transparent as possible for all.”

“It is already evident, watching the Tiger Teams form and the amount of communication involved, that this will be a success,” Hayes added. 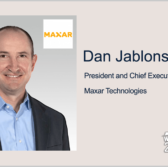 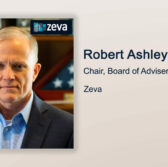