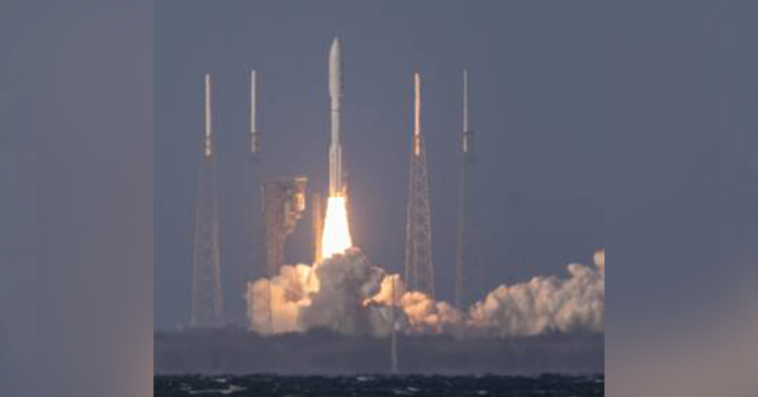 NASA and United Launch Alliance have launched the third satellite of a constellation designed to gather weather data for the National Oceanic and Atmospheric Administration.

The satellite was using its own power source and had its solar arrays deployed as of 8:28 pm EST on Tuesday, as confirmed by GOES-T mission managers.

GOES-T will provide data on weather and environmental matters in the western hemisphere, and provide forecasts on space weather occurrences with the potential to disrupt radio communications, GPS and satellite electronics. 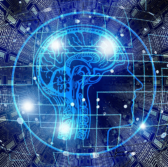 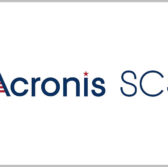