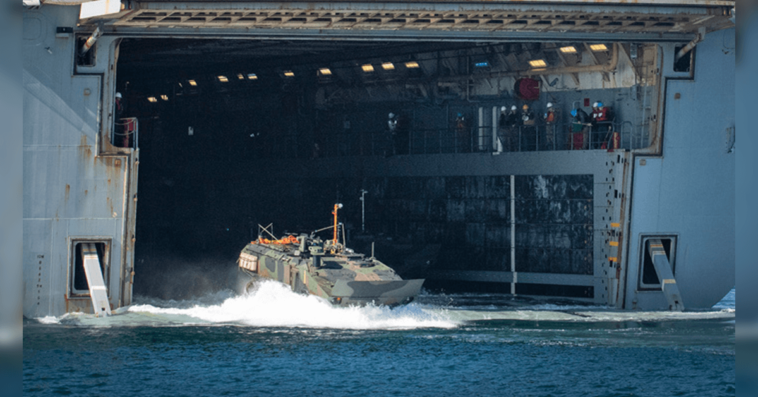 The U.S. Marine Corps has asked BAE Systems to look into the possibility of equipping the Amphibious Combat Vehicle with a reconnaissance payload technology intended for data collection and over-the-horizon target detection functions.

The industry team won a $1.2 billion contract in June 2018 to build USMC’s ACV Family of Vehicles and has been awarded two full-rate production contracts since the program reached initial operational capability status in November 2020.

USMC initially ordered personnel carrier, command and cannon variants under the ACV program. In March, BAE announced a new contract from the service branch to design and develop a recovery variant.

The company plans to apply an open architecture approach to the C4/UAS mission payload with battle management and sensing features. 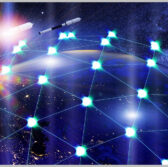 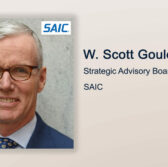