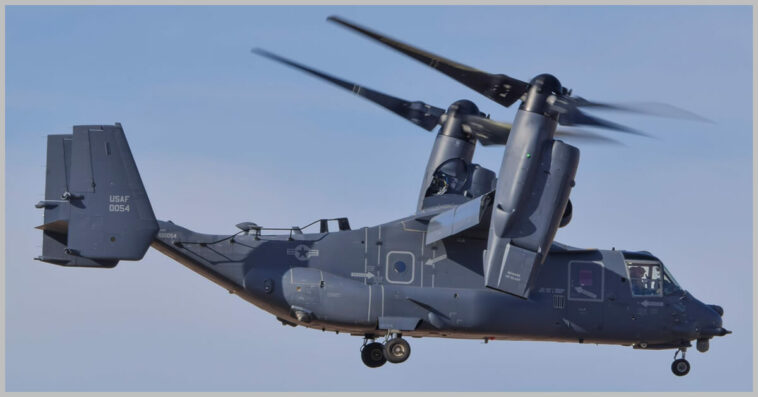 The joint venture of Boeing and Textron‘s Bell subsidiary received a third U.S. Air Force CV-22 Osprey to perform modifications on a key component that supports vertical takeoff and landing functions of the aircraft.

Sixty percent of maintenance work on the Osprey is focused on the nacelle, which enables the vehicle to take off and land vertically and move forward while in flight, the command noted.

The goal of the project is to increase the flying hours of aircrew who train in full-spectrum operations.

The industry team completed the first nacelle improvement effort at the Bell Labs Amarillo Assembly Center in Texas in December 2021. 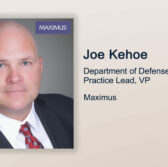 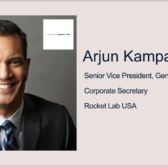