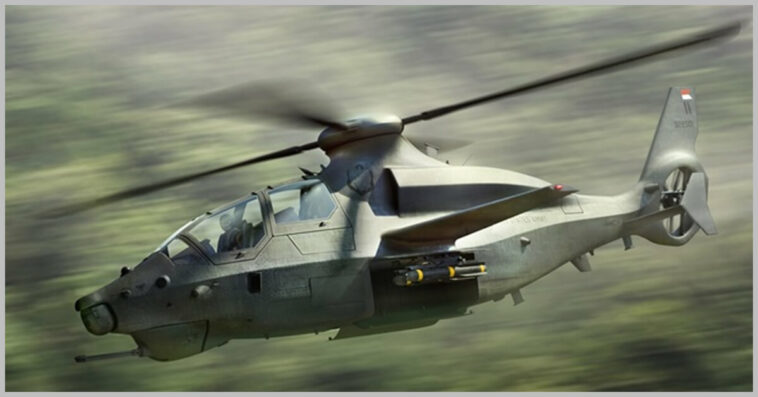 Textron‘s Bell subsidiary has teamed up with Sierra Nevada Corp. to integrate an open architecture-based mission system into the Bell 360 Invictus offering for the U.S. Army’s Future Attack and Reconnaissance Aircraft competition.

The partnership aims to provide the service branch with an aircraft mission technology that can support future system updates and multidomain operations.

Bell is competing with Lockheed Martin‘s Sikorsky subsidiary in the program aimed at building a vertical lift aircraft with an integrated air defense system for the Army to perform attack reconnaissance missions.

The two industry teams received other transaction agreements in March 2020 to develop and test FARA prototypes for the second phase of the competition.