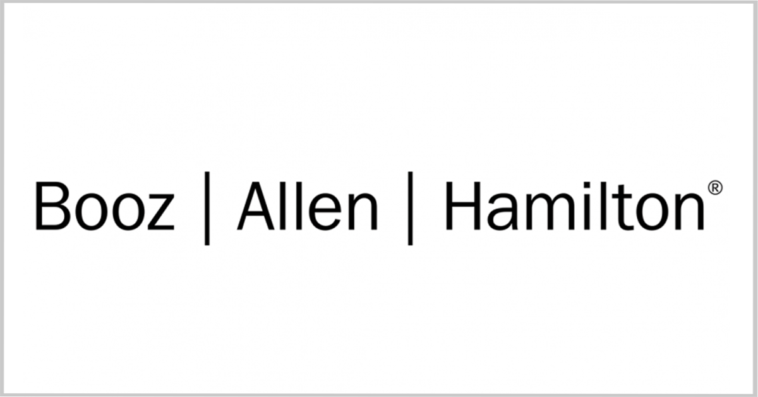 The firm said Tuesday its Digital Battlespace technology will gain additional capabilities from Farsight software platform that is developed by Reveal to provide special operators and military squads with real-time and actionable data during intelligence, surveillance and reconnaissance operations.

“[Reveal’s] technology provides rapid, actionable intelligence at the squad and soldier levels while answering the government’s call for speeding the delivery of applied and tactical AI to the battlefield,” said Joel Dillon, senior vice president of digital battlespace special missions at Booz Allen. 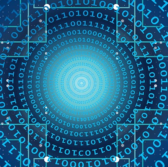 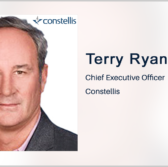