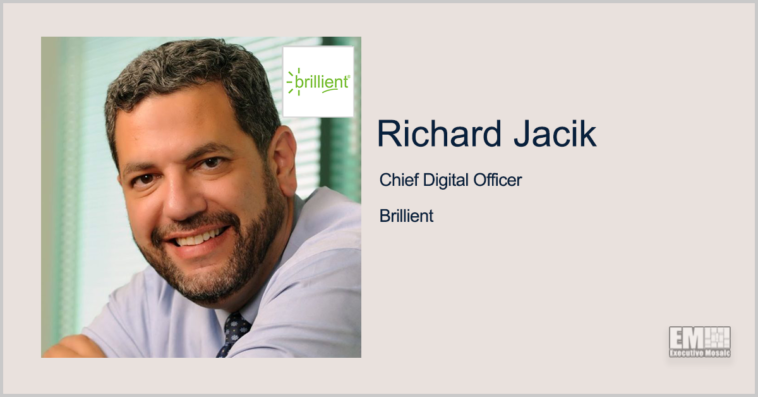 The company said Thursday it will also develop and implement artificial intelligence, machine learning, intelligent automation and data analytics under the BPA, which has one base year and four one-year options.

The new contract follows Brillient’s previous automation-focused work in support of the departments of Agriculture and Energy, as well as the U.S. Air Force. 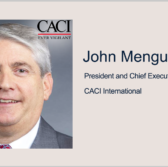 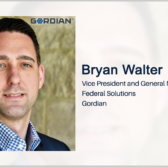