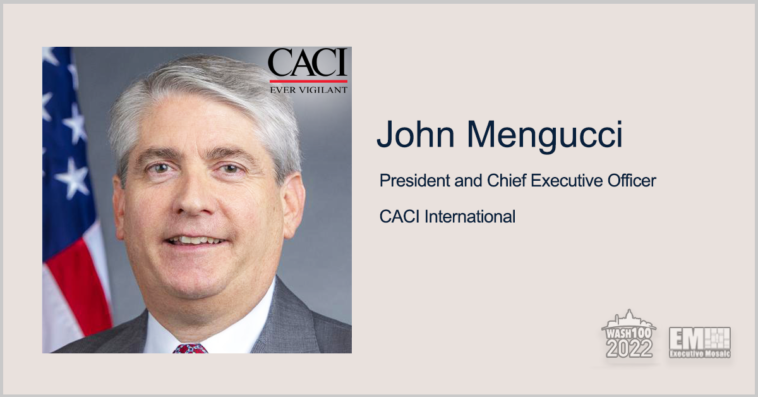 CACI International has won a three-year, $258 million task order from the Defense Agencies Initiative to offer digital services and technology support for a variety of Department of Defense activities.

The Reston, Virginia-based company said Tuesday it will evolve and update the DAI program office’s financial management and transaction processes such as acquire to retire, cost accounting and time and labor.

Other DAI efforts to which CACI will apply its services include user management, procure to pay, budget to report, budget formulation and order to cash. The company will also aid the proposal to reward, governance risk and compliance and resale accounting functions.

In addition, the company’s team will upgrade and retool DAI’s digital infrastructure with new software and DevSecOps approaches.

Work for the task order will be performed mainly in Virginia and the Washington, D.C. metro area. Its modernization efforts will affect as many as 73,000 current users of 27 different DOD agencies, with a projected outreach of 88,000 users once the updates have achieved full roll-out.

The task order was awarded under the J6 enterprise technology services indefinite-delivery/indefinite-quantity contract from the Defense Logistics Agency. The IDIQ has seen CACI assist with keeping the DOD and its procedures up to date with modern standards in business, technology security and control.

Seven prior contracts have been synthesized into the new task order, which is the fourth major task order CACI has received from DAI since 2009. The company reportedly helped the program office secure five years of clean government audits in fiscal years 2017-2021. 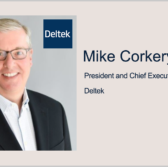 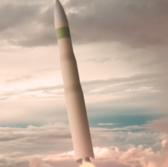