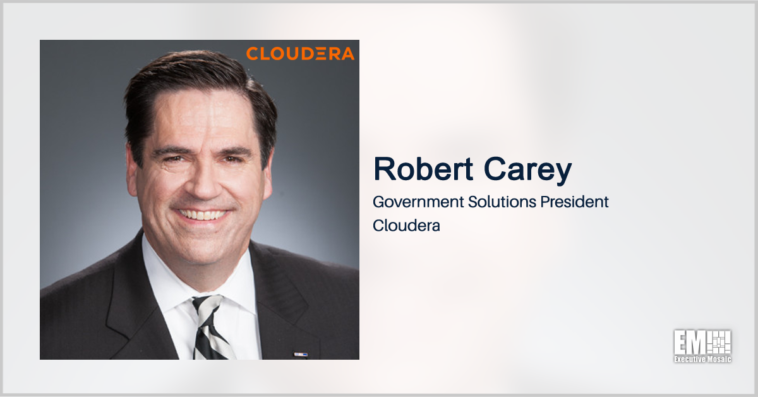 The Department of Defense has moved its award date for a multibillion-dollar enterprise cloud capability from April to December but information technology experts have maintained that a delay is not unusual considering the complexity of a multi-vendor approach.

Robert Carey, president of Cloudera‘s government solutions business, told FedScoop that DOD needs to coordinate with the military service branches to know their requirements now that the Joint Warfighting Cloud Capability program is expected to have multiple vendors.

Carey discussed the multi-vendor model and the single-award strategy previously eyed for the Joint Enterprise Defense Infrastructure. “[The sole vendor approach] basically gives you vendor lock-in and gives you price lock-in with whatever that guy tells you is the price, you’re going to pay for it now,” he noted.

The JWCC effort is anticipated to have four separate contracts and awardees. According to officials, contractors will compete for task orders that are based on mission owner requirements.

“Having a competition at task order level is the best thing to get pricing for the individual use… I think that does add a little bit of complexity to the contract, but, in the long run, that is clearly the best way to go,” said Carey.