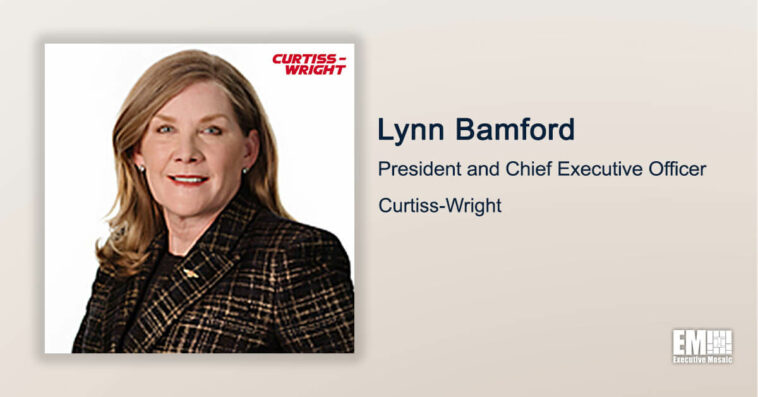 Curtiss-Wright will deliver processor modules to Manassas, Virginia-based company Progeny for use in the upgrade of a pair of U.S. Navy torpedo systems.

Lynn Bamford, president and CEO of Curtiss-Wright and a previous recipient of the Wash100 Award, said the organization is “very proud” that Progeny chose Curtiss-Wright to supply rugged commercial-off-the-shelf technologies for Navy use.

“Curtiss-Wright’s selection on this upgrade program is another recent example of how our technology leadership in MOSA-based rugged COTS modules is helping to modernize military platforms rapidly and cost-effectively with open-standards solutions,” Bamford elaborated.

Progeny has tasked Curtiss-Wright to ship the equipment and modules specified in the contract to Manassas and Charleroi, Pennsylvania.

In February, Curtiss-Wright began a collaboration with Teledyne FLIR to develop unmanned and integrated technologies for the Department of Energy as well as various American nuclear power companies.