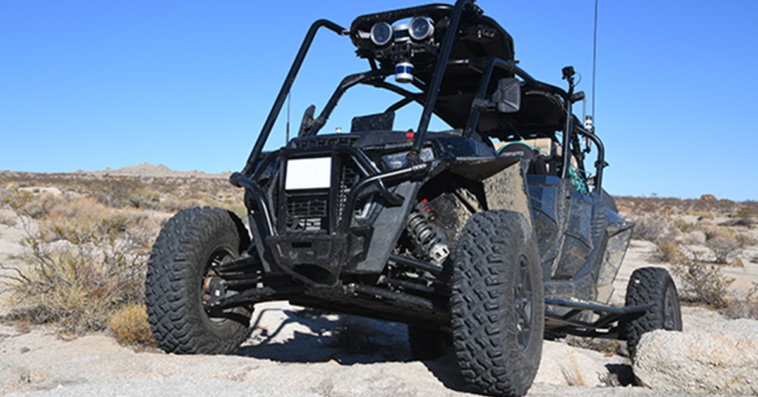 The company said Tuesday Intel Labs will collaborate with the Computer Vision Center Barcelona and the University of Texas at Austin on the creation of next-generation tools envisioned to mimic off-road environments under the Robotic Autonomy in Complex Environments with Resiliency – Simulation program.

Over the next two years, Intel and its collaborators under the two-phase RACER-Sim initiative will aim to speed up the process of designing off-road autonomous ground vehicles.

Intel will also implement new algorithms into the simulation platforms without relying on a physical robot in the second phase of the program. 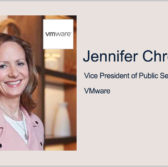