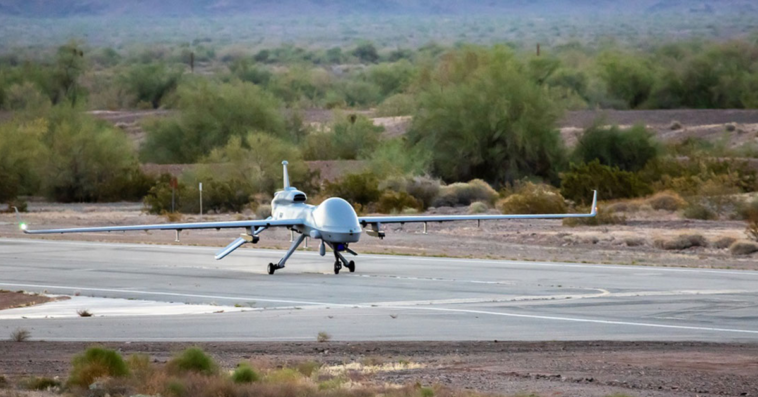 The company said Monday it partnered with the Army to demonstrate MDO capabilities including internally mounted long-range sensors, computer-based and handheld control interfaces and air-launched effects.

The modernized UAS features an open-systems architecture and an updated propulsion system for boosted electronic resiliency and expeditionary performance in austere environments.

General Atomics performed the initial installation in February and expects to conduct flight testing and qualification activities later this year.

Don Cattell, vice president for Army programs at General Atomics Aeronautical Systems, said the company is fully committed to ensuring GE-ER is prepared to function as the designated platform for ALEs and long-range sensors.

GE-ER underwent MDO survivability and endurance testing in 2020 prior to the update’s development. 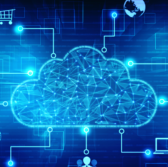 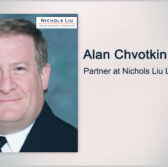