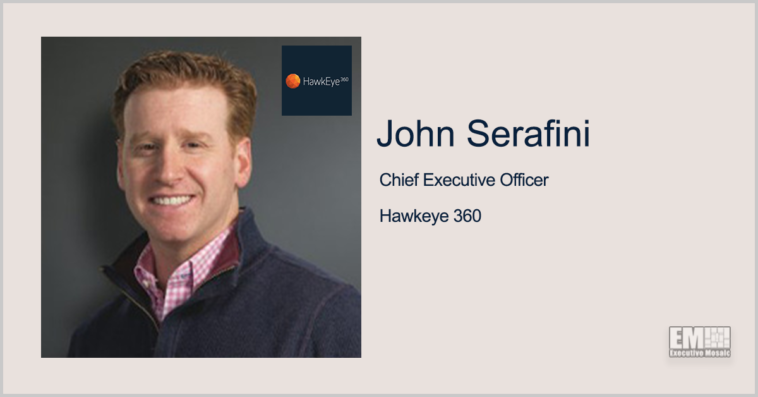 A new set of HawkEye 360 geolocation satellites have reached space and established communications with ground-based systems after launching aboard SpaceX’s Falcon 9 rocket from Cape Canaveral.

The three Cluster 4 satellites carry a radio frequency payload each and expand HawkEye 360’s existing constellation of nine satellites, the company said Friday, the same day as the launch.

The new satellites bring modernized antenna functions made to boost flexibility in signal detection and geolocation across multiple frequencies.

“Each capacity increase and technological advancement to our constellation opens new possibilities for delivering timely, unique insights to our government, commercial and humanitarian clients,” said John Serafini, CEO of HawkEye 360.

The company plans to launch a pair of additional clusters later this year to bring the constellation’s global revisit rate to under an hour. 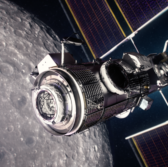