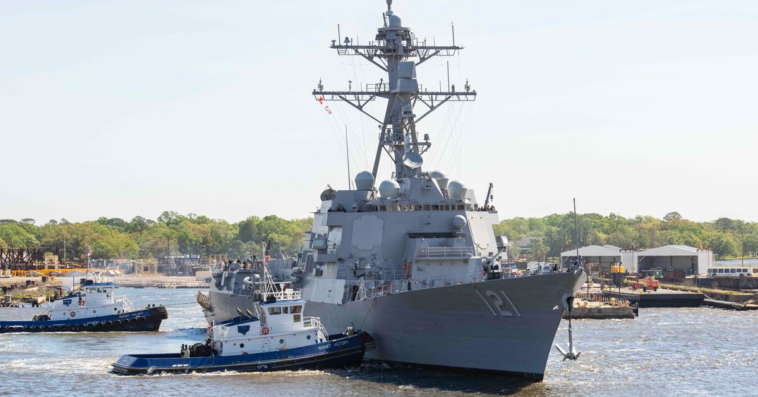 An Arleigh Burke-class guided-missile destroyer built by HII for the U.S. Navy has sailed from the Ingalls Shipbuilding location to prepare for its commissioning ceremony in Charleston, South Carolina, in May.

The shipbuilder said Wednesday Frank E. Petersen Jr. (DDG 121) is the 33rd ship it constructed for the destroyer fleet of the Navy and is named in honor of the first African American aviator and general officer to join the Marine Corps.

The Navy employs Arleigh Burke-class destroyers to perform sea control and power projection, peacetime presence and crisis management as well as other naval missions as the ships are equipped with offensive and defensive weapons for simultaneous air, surface and subsurface combats. 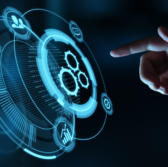 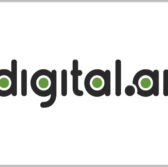