A team consisting of Lockheed Martin‘s Sikorsky subsidiary and Boeing has selected Honeywell to provide auxiliary power units for the Defiant X helicopter.

Defiant X is the Sikorsky-Boeing team’s helicopter offering for the U.S. Army’s Future Long-Range Assault Aircraft program and is being evaluated in a digital combat environment, Honeywell said Monday.

Honeywell will provide the latest version of its GTCP 36-150 APU series, which features the latest compressor system and can simultaneously or individually deliver shaft and air power to the aircraft.

Aside from the APUs, the company will also supply APU and main engine generators to provide electricity to the helicopter on the ground and in flight.

In 2019, the U.S. Army launched the FLRAA competition to build a utility helicopter to replace the Sikorsky UH-60 Black Hawk aircraft by 2030. 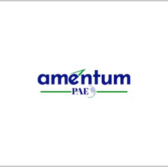 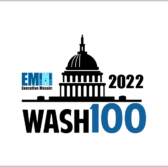