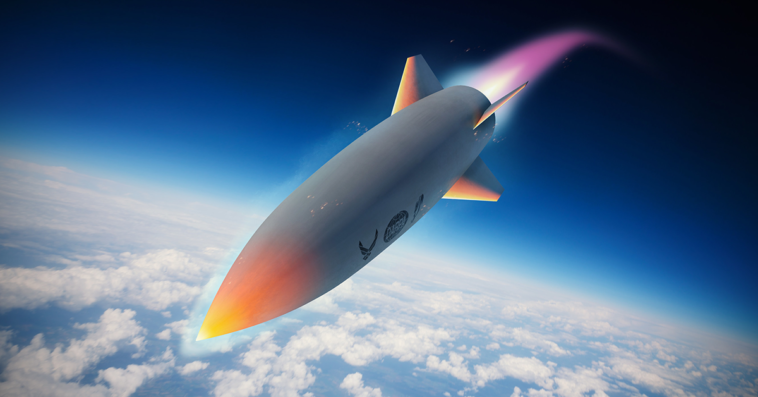 An industry and defense team consisting of Lockheed Martin, Aerojet Rocketdyne Air Force Research Laboratory and the Defense Advanced Research Projects Agency has demonstrated the flight and speed of an air-breathing hypersonic rocket.

The companies teamed up with Department of Defense organizations to test-fly the Hypersonic Air-breathing Weapon Concept, which exhibited speeds over Mach 5 and altitudes higher than 65,000 feet, Lockheed said Tuesday.

According to John Clark, vice president and general manager of Lockheed Martin Skunk Works, the collaborative effort with AFRL and DARPA demonstrates the cost-effectiveness of air-breathing hypersonic systems in addressing emerging security threats. 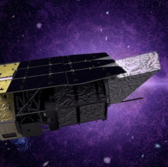 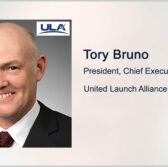