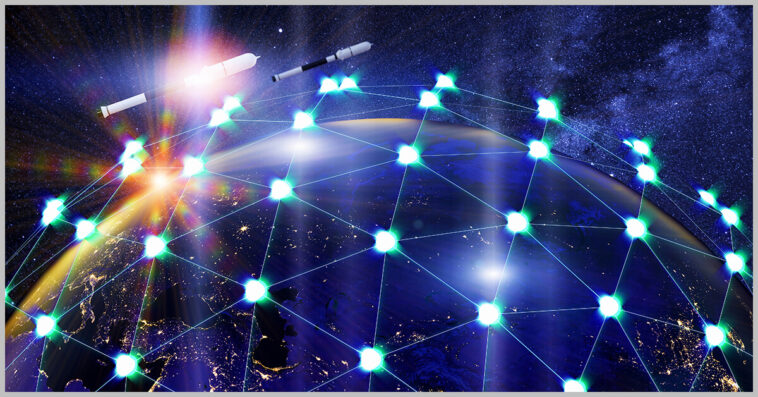 Stacy Kubicek of Lockheed Martin and Rich Aves of Parsons joined other industry executives in a panel discussion held Wednesday at the annual Space Symposium to give their perspectives on cybersecurity risks to commercial satellite systems that support the national security mission, Via Satellite reports.

Kubicek, who serves as vice president and general manager of mission solutions for Lockheed’s space segment, said during the event that an attack surface could increase as satellites and ground infrastructure host additional technology.

She noted that a cyber hardening approach has cost and latency implications and proposed balancing the risks as industry looks to incorporate new constellation capabilities.

Rich Aves, executive vice president and business development leader for Parsons’ defense and intelligence unit, told the panel that companies need an approach to proliferated space architecture in low-Earth orbit similar to “the early days of the internet,” according to an Air Force Magazine report. 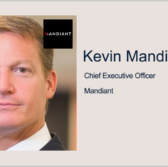 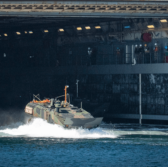