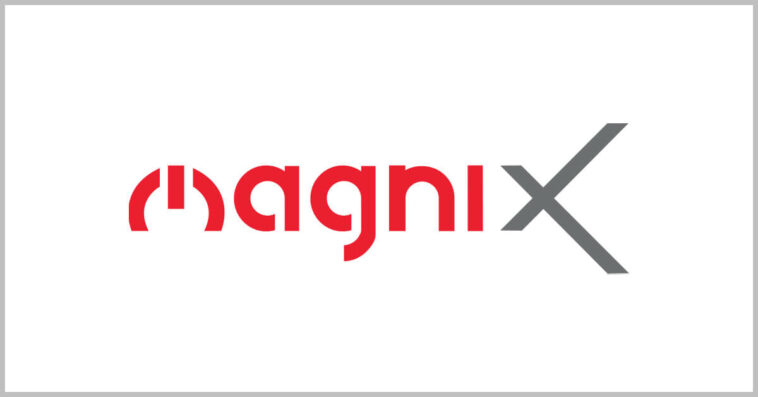 Air Tindi will supply the De Havilland Canada Dash 7 aircraft while AeroTEC will modify the plane into a hybrid version. The demonstrator aircraft equipped with two PT6 engines and two MagniX magni650 electric propulsion units will then be flight-tested at Grant County International Airport in Moses Lake, Washington.

In October 2021, NASA selected MagniX and General Electric to participate in the $253.4 million program over a five-year period. 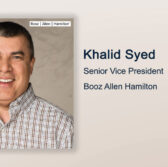 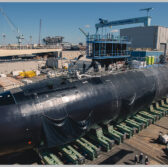