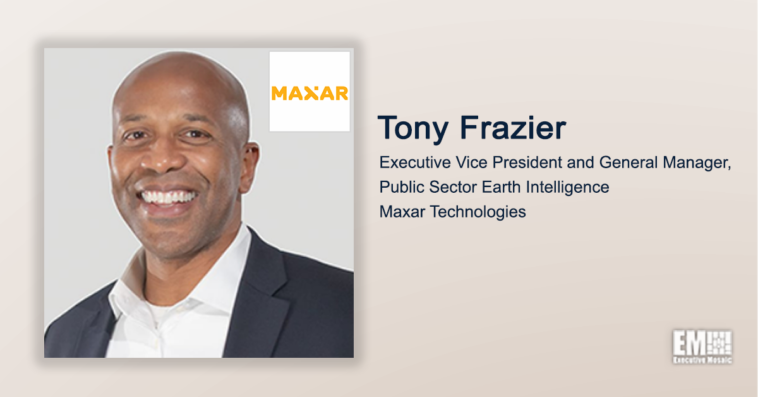 Tony Frazier, executive vice president and general manager of public sector Earth intelligence at Maxar Technologies, said at the GEOINT 2022 event that shareability is a key feature of imagery from commercial satellites, Defense One reported Thursday.

Frazier also pointed to a collaboration between Maxar and the U.S. Army’s 82nd Airborne Division to help soldiers gain access to imagery when on the battlefield as part of the military training program called Scarlet Dragon, according to the report.

He previously said during the Satellite 2022 conference the commercial satellite industry could bring insight to classified and unclassified government missions through the use of space-based geospatial systems. 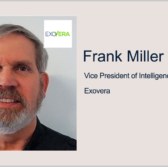