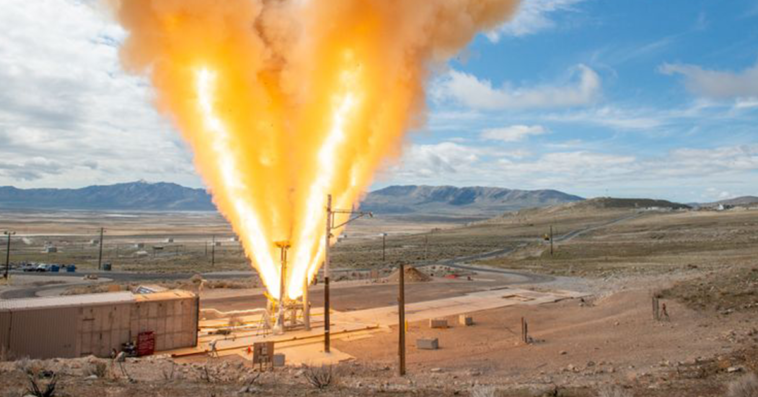 Northrop Grumman and Lockheed Martin have completed the final ground test of an abort motor for NASA’s Orion lunar crew module at a facility in Promontory, Utah.

“This impressive, high-impulse motor burns three times faster than a typical motor of this size, and if needed, the reverse-flow nozzles pull the crew capsule away from the launch vehicle and to safety,” said Wendy Williams, vice president for propulsion systems at Northrop.

Following all testing, Lockheed will assemble the Northrop-built motors into the LAS for its maiden flight onboard Artemis II, the first crewed mission featuring SLS. 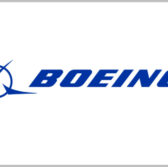 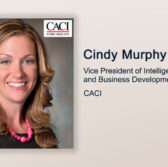