Oshkosh has invested in Robotic Research to advance innovation and expand autonomous capabilities.

The two companies started collaboration on autonomy initiatives for the Department of Defense in 2017 and Oshkosh said Tuesday the partnership with Robotic Research will further build up its work on autonomous vehicles and related systems that could be used to support warfighters, first responders, firefighters and construction and environmental service workers.

“With this strategic partnership, we position ourselves for continued growth within these critical and groundbreaking technologies,” said John Pfeifer, president and CEO of Oshkosh.

In December, Clarksburg, Maryland-based Robotic Research raised $228 million in a round of Series A financing. 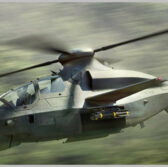 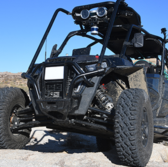