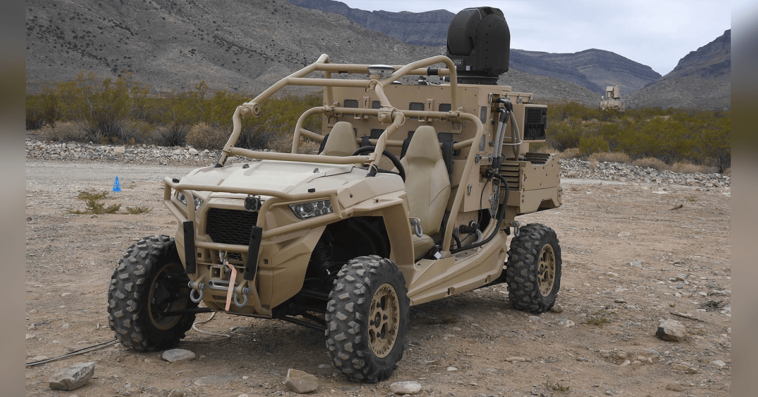 The cues, along with electro-optical/infrared sensors, allowed HELWS to track and strike nine drone targets at tactical distances during the live-fire test.

NASAMS adds to the existing sensor, effector and command and control capabilities of HELWS for boosted flexibility.