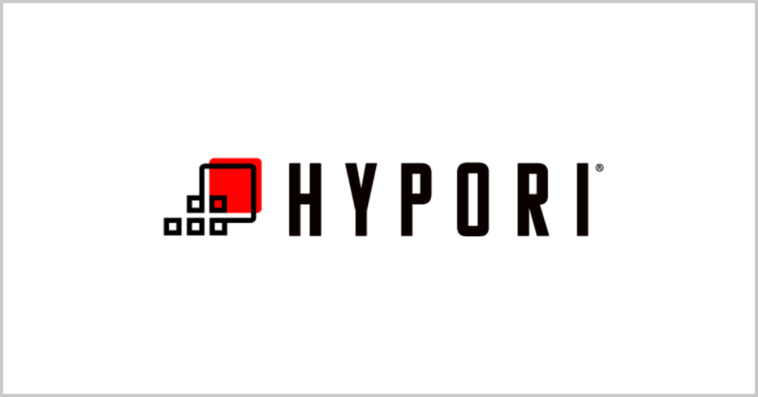 David Petraeus, a retired U.S. Army general and former director of the CIA, has made an investment in software as a service company Hypori.

Petraeus said in a statement published Wednesday Hypori has developed a zero-trust platform that could enable government agencies and commercial companies to protect critical infrastructure by safeguarding data in transit or at rest.

Jared Shepard, president and CEO of Hypori, said Petraeus’ investment recognizes the potential of the company’s “approach to secure access at the edge, especially in the Defense and National Security communities.”

Reston, Virginia-based Hypori is a service-disabled veteran-owned small business focused on transforming secure access to data by removing the edge as an attack surface. 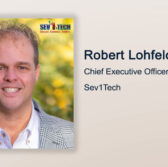 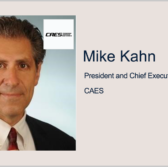