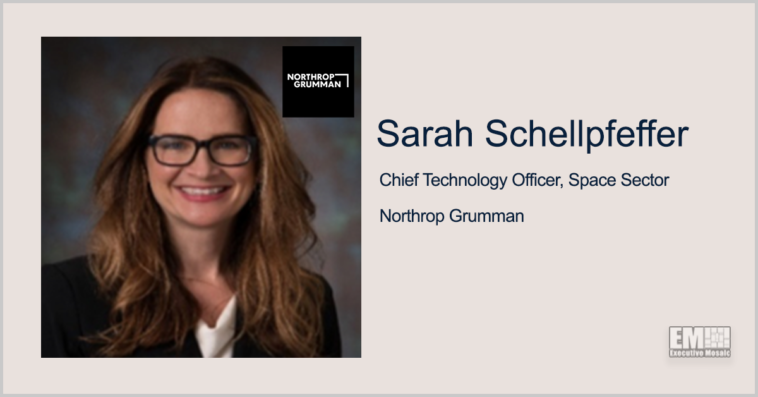 Sarah Schellpfeffer, chief technology officer of Northrop Grumman’s space sector, said the company is advancing in-space sustainability through SpaceLogistics’ Mission Extension Vehicle, which is designed to extend the life of geosynchronous satellites through in-orbit satellite servicing, and is seeing an interest from defense and civil agencies in spacecraft servicing.

“It’s really using this as an opportunity to partner with the government and create a framework around safe and sustainable operations on orbit,” Schellpfeffer told Via Satellite in an interview published Thursday.

“Extending the life of a Geosynchronous vehicle is an implementation and approach to that overall sustainability question,” she added.

She noted that she sees the potential application of MEV and other vehicles in the removal of debris.

“For example, towing non-functioning satellites to the graveyard orbit. That can reduce the clutter in active orbits and make them safer for operations over time, and allow new vehicles to enter into those orbits,” she added. 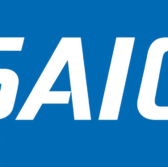 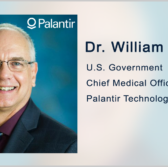