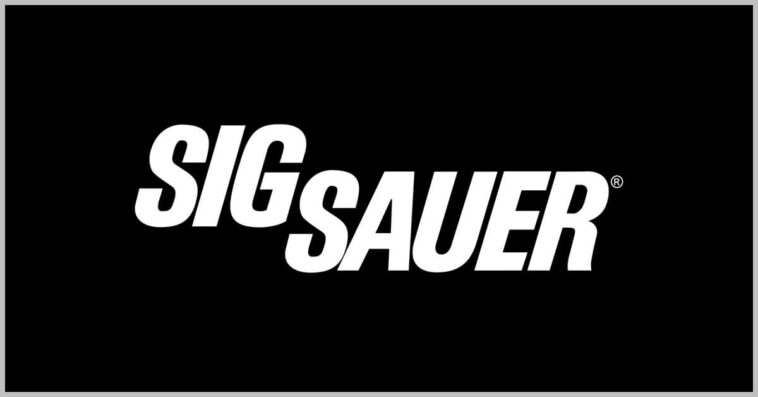 Sig Sauer will deliver next generation rifles and ammunition to the U.S. Army and provide the service branch with related equipment and services under a potential 10-year, $4.5 billion follow-on production contract.

According to the Army, the XM5 rifle will be used by the close combat force as a replacement for the M4/M4A1 carbine while the XM250 automatic rifle will potentially succeed the M249 squad automatic weapon.

Sig Sauer conducted system prototyping and evaluation activities over a 27-month period prior to the award. The weapons manufacturer received a $20.4 million initial order to supply weapons and ammunition for testing.

Through the NGSW contract, other military services and foreign allies can also purchase Sig Sauer weapons. 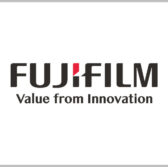 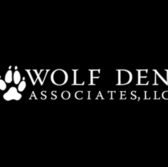