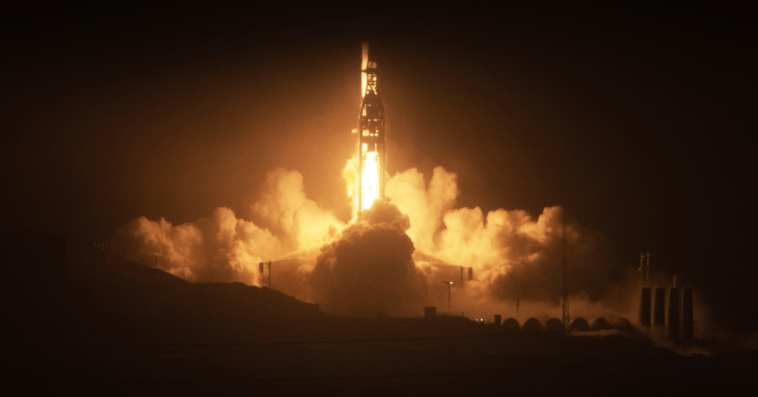 SpaceX has reflown its Falcon 9 launch vehicle booster to help the National Reconnaissance Office deploy a satellite to orbit, marking the first time NRO permitted such rocket hardware to be reused for one of its missions.

The agency said its NROL-85 payload lifted off at 6:13 a.m. Pacific time Sunday from Vandenberg Space Force Base in California with the same booster that carried NROL-87 on a February mission.

Christopher Scolese, director of NRO and a 2022 Wash100 awardee, said “the work that happens behind the scenes–designing, building, and operating our architecture in space–is no less critical to our mission of securing and expanding America’s intelligence advantage.”

Sunday’s liftoff was the fourth SpaceX mission for the agency and the second launch service delivered under the National Security Space Launch contract. 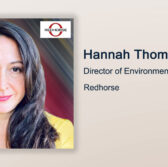