Aerojet Rocketdyne has received a contract from United Launch Alliance for the procurement of RL10C-X engines that will be used to power the upper stages of the latter’s Vulcan Centaur rocket.

The Florida-based propulsion system manufacturer said Monday it will supply 116 engines to ULA under what is currently the RL10 program’s largest contract.

ULA will use the new engines as it prepares to help Amazon launch satellites for the latter’s planned Kuiper internet service.

Aside from the Vulcan Centaur, the RL10C-X engine also supports the upper stages of ULA’s Delta IV and Atlas V rockets. The engine is also planned for use with NASA’s Space Launch System, which will carry lunar missions under the Artemis program. 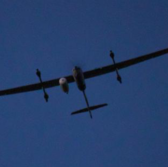 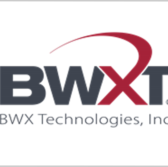